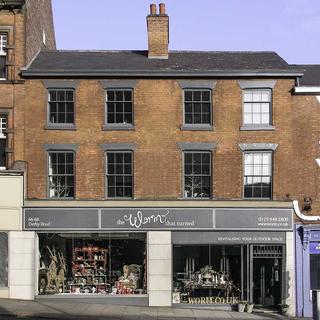 Stuart and Heather Isbister, founders and directors of The Worm that Turned and Bridge Marketing Services, met when they both worked at Boots plc as buyers.

Since leaving Boots, Stuart has held a number of directorships in marketing services businesses. At Boots, Heather was instrumental in developing their gift shop offer and other successful and pioneering gift ranges. She subsequently advised a number of retailers including WH Smith, Boots, and Woolworths (well before their demise) on a wide variety of projects. 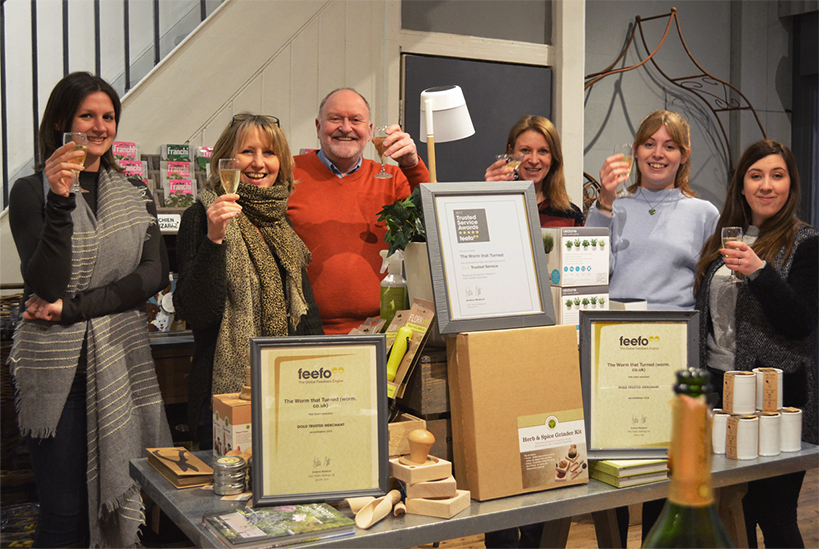 Their love of gardening and a mission to 'revitalise the earth' has led to their latest (ad)venture. Colleagues have since joined from a wide variety of backgrounds and in time we'll introduce them on the gossip pages.

The Worm that Turned background

The directors have been involved in product and retail development all their working lives, but often have felt frustrated both by the watering down of ideas and the lack of speed in implementing ideas that occurs when working for or advising large corporate bodies. They decided, in the Autumn of 1998, to concentrate on internal product development; the put up or shut up strategy. The company is a wholly owned subsidiary of Bridge Marketing Services Ltd, which was established in 1992. 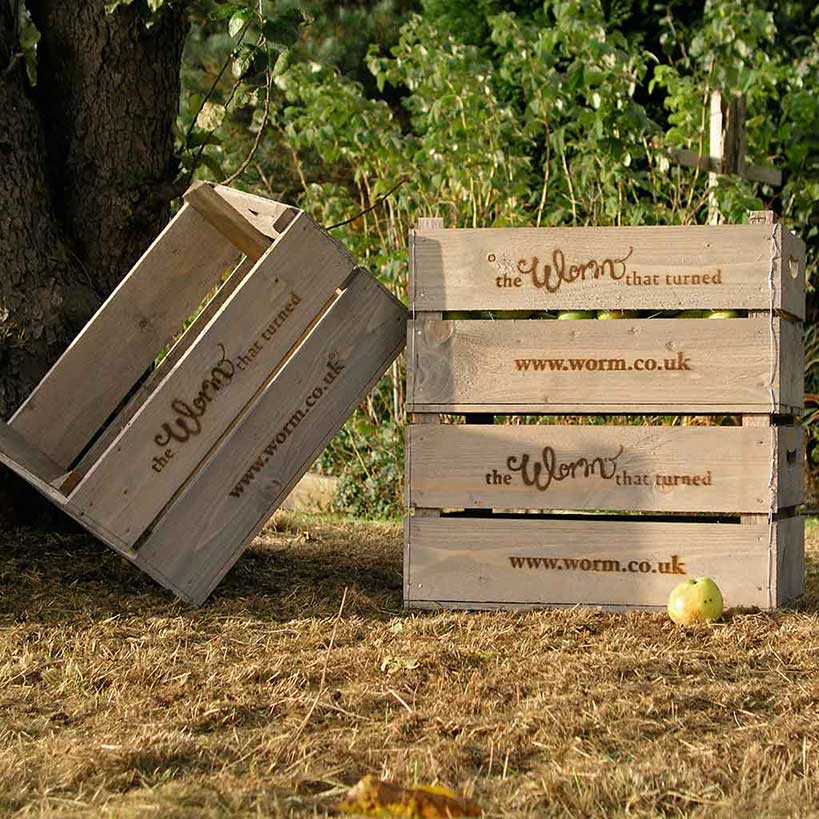 The Worm that Turned and our first six ranges of products were launched at the 1999 Spring Fair at the NEC in Birmingham. In 2004 we launched our first retail venture in Nottingham, England. More are planned when the time and the retail climate is right.

Where is the name from?

Well, you've got to admit, it's rarely forgotten! The name is the outcome of a boozy lunch in those halcyon days when, like all start-ups, the question "what are we going to call it?" took ages to answer, and needed to be fueled by alcohol.

It is designed to give the company flexibility and recognizes that few companies end up how they first set out. It also reflects our origins as buyers. The phrase is perhaps best known as a line in Shakespeare’s Henry VI Part 3 Act II 'the smallest worm will turn, being trodden on'; contrary to popular belief we did not lift it from the highly original 'Two Ronnies' sketch bearing the same name which dealt with a mythical world where women ruled and men conspired to overthrow them. If only.

See the 'gossip, tips and rumours and rants' section or our facebook page for more detailed information, but in general terms we have had lots of small 'wins' and a few bigger 'wins' are starting to come our way, albeit perhaps not at the pace we would have liked at the outset, but we've always been in this for the long-haul.

We are proud to have sent our products all over the world - a highlight was walking into a trendy boutique in Soho New York and finding our product on the shelves - that ís a real thrill. Prestigious UK department stores and other store groups have all stocked a selection of our products at one time or another. 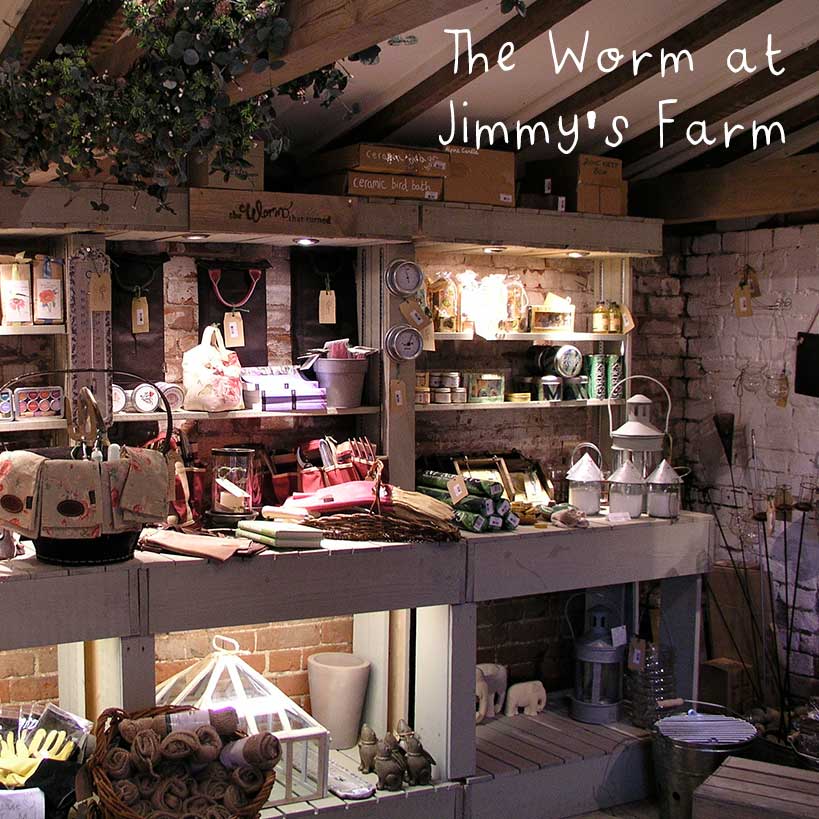 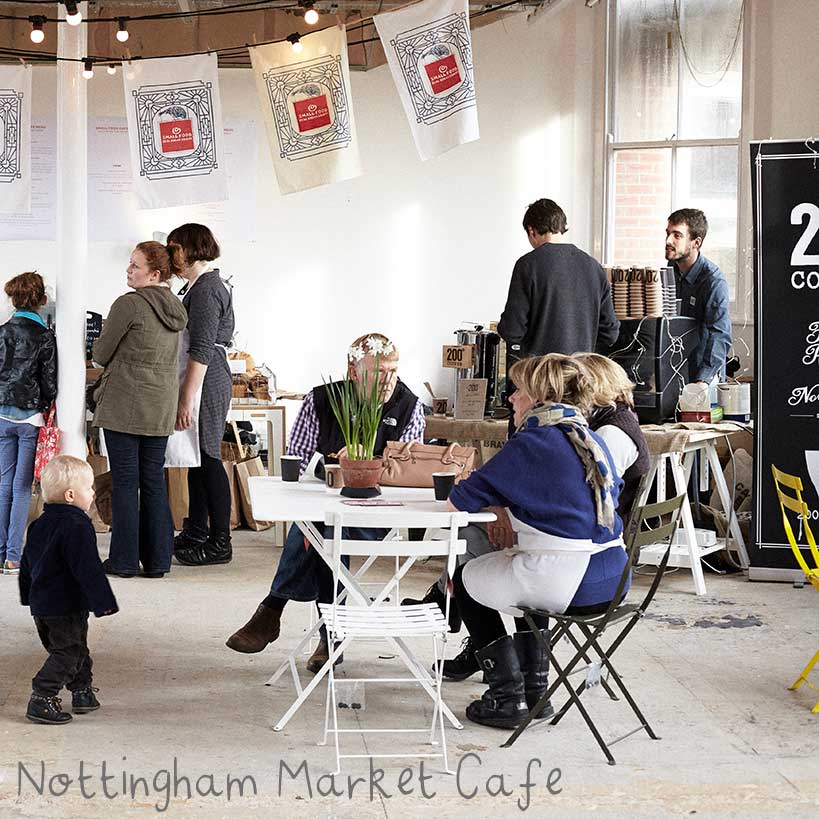 We lacked the distribution edge of a major supplier thus our main focus is currently and undoubtedly is the garden store element of our offering you find on this website; however, our 'plural' involvement in a number of sectors is healthy as we are able to 'cross fertilise' the best ideas.

Watch the gossip space for more 'wins' -- or why not help us to create some new ones!

The first shop opened on October 9th, 2004 and has since welcomed thousands of visitors. Most appear to be bowled over by the merchandise and display. To us, it is just how it should be.

After nearly 10 happy years trading at our first shop, we've moved a little closer to Nottingham City Centre and opened a new store and showroom in mid August 2014. 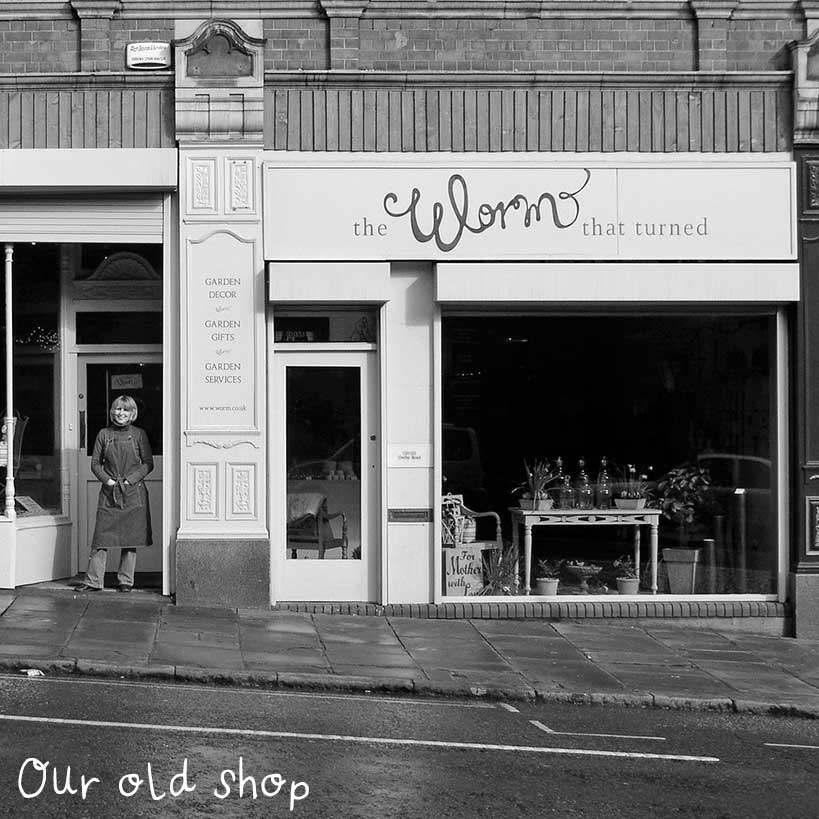 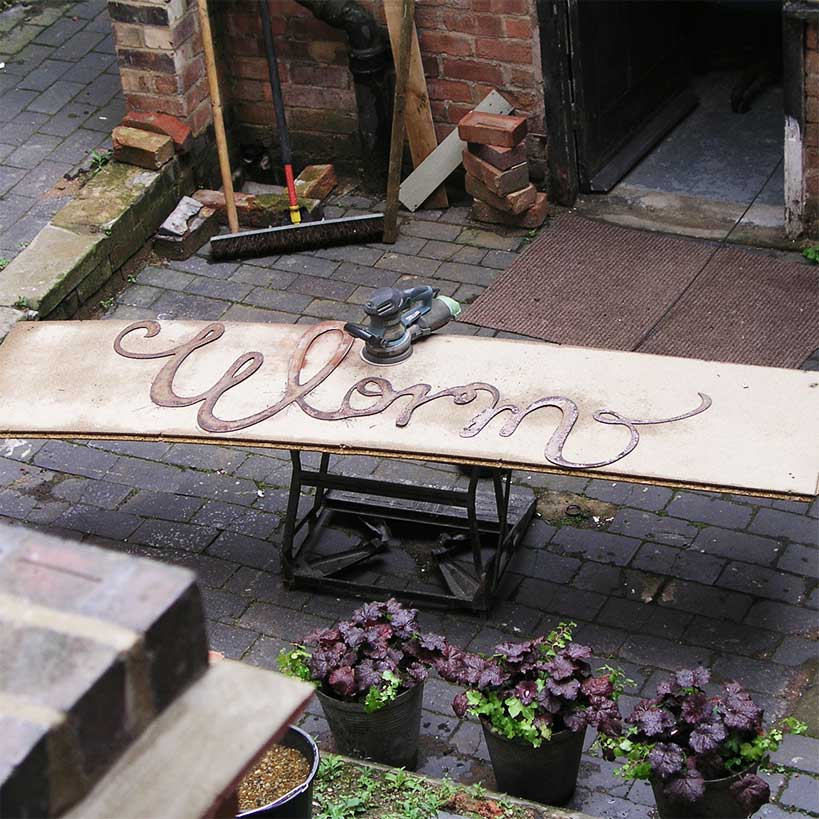 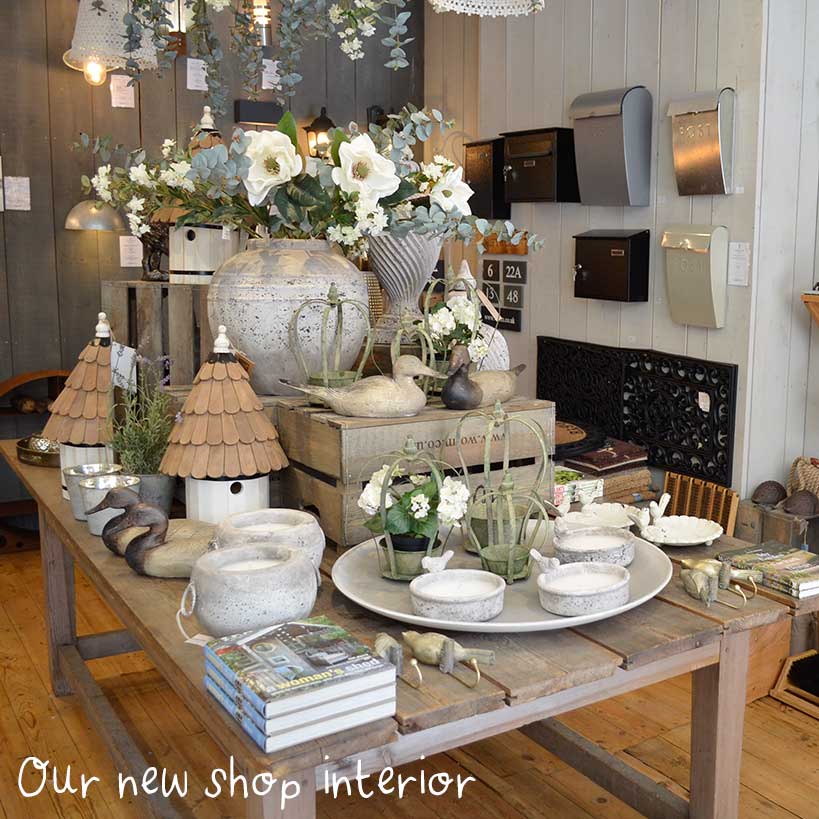 We've also moved our warehouse to Wollaton Street just behind the shop. This will enable us to service our growing commercial and website business more efficiently.

Our sense of humour has remained intact but has been tested by the weather and the economy over recent years. Just let us know though if you find it failing us as we do always try and 'look on the bright side' as Mr Idle says.

Let us know what you think

We love hearing from anyone who wants to share in the 'worm' experience from whatever angle you approach it. So, if after examining our website, you think you can help or would like to buy and/or sell our products, go ahead and contact us and make our day!

NB – unless, that is, you want to sell us telephony, electricity, seo services, advertising.... in which case Email us and take it from there. Please do not phone us about these services, we're already sorted thanks.

Buying as a Gift?
Add a FREE Gift Card >

Buying for a Company, Client or VIP?
Contact our Business Sales team >